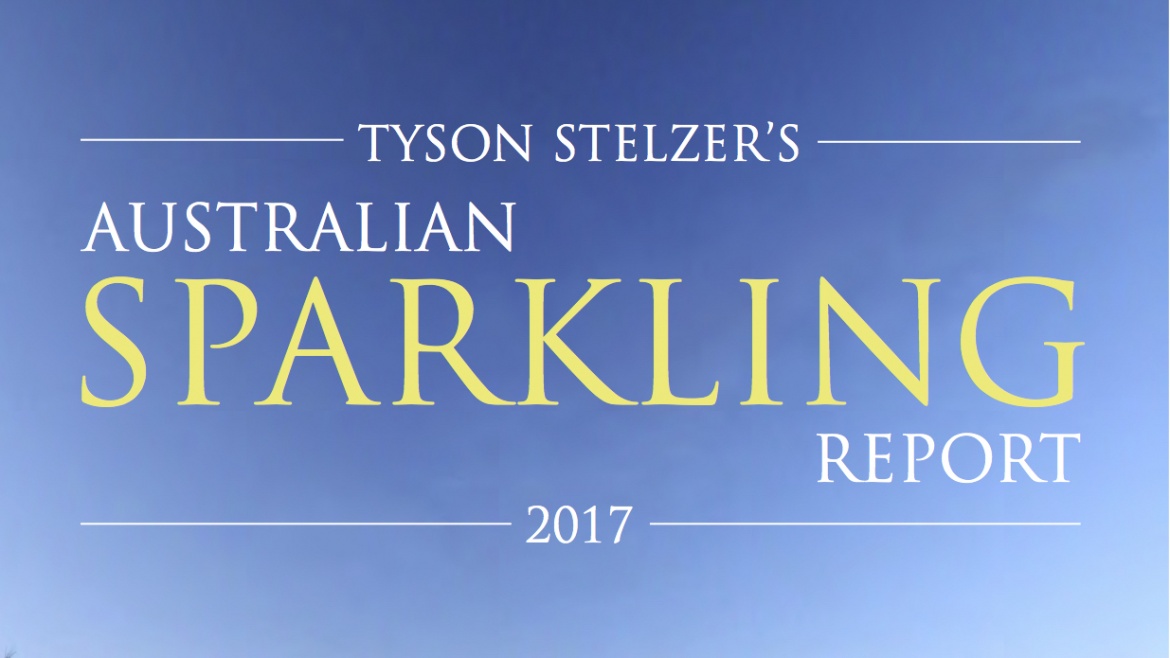 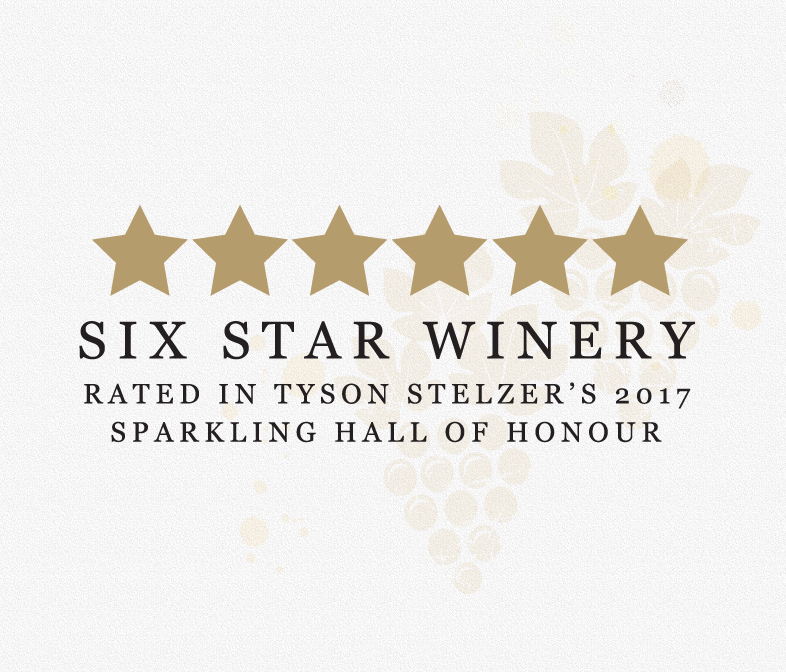 Clover Hill was highly awarded in the recently released Tyson Stelzer’s 2017 Australian Sparkling Report. The Report is a comprehensive review and acknowledges the finest sparkling wine producers of the year.

Clover Hill is one of the top 3 wineries in the ‘Hall of Honour’ with a six-star rating. With the whole Clover portfolio awarded, scoring five wines over 90 points, this is a true testament to Clover Hill’s uncompromising quality, elegance, and commitment to excellence. 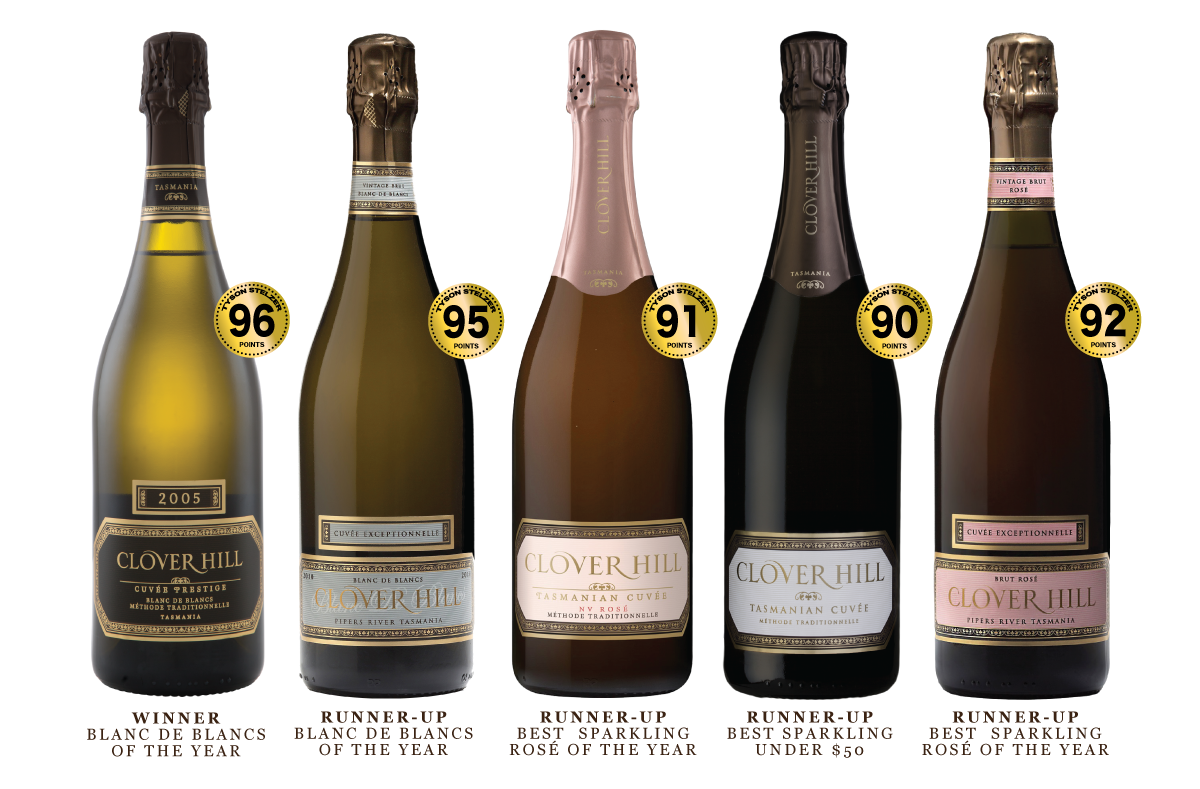 Established in 1986 on the site of a former dairy farm in Pipers River, North-Eastern Tasmania – Clover Hill’s rich land was a mosaic of rolling hills and golden clover. Now lined with picturesque vines, a smattering of golden clover can still be seen peeking out amongst the vines. With cool-climate conditions and its ancient, volcanic red soil, the 66-hectare site was selected as an ideal location to produce outstanding vintage sparkling wine.

Clover Hill’s award-winning wines have garnered critical acclaim since the winery’s inception, even winning the hearts of Royal guests. Clover Hill was selected as one of only four iconic Australian wines to be served to Her Majesty The Queen and His Royal Highness The Duke of Edinburgh during an Australian visit.

The first Clover Hill sparkling wine, the 1991 vintage, was made entirely from chardonnay grown on the premium sparkling vineyard in the Pipers River region of Tasmania. Today, when Clover Hill has an exceptionally high quality chardonnay vintage, they draw on this experience, to blend the ‘Clover Hill Blanc de Blancs’. The experience and dedication of the Clover Hill winemaking team has resulted in accolades and high scores across each vintage, and Tyson Stelzer’s now acclaimed ‘Best Blanc de Blancs’ in Australia.