The Quest for Perfection 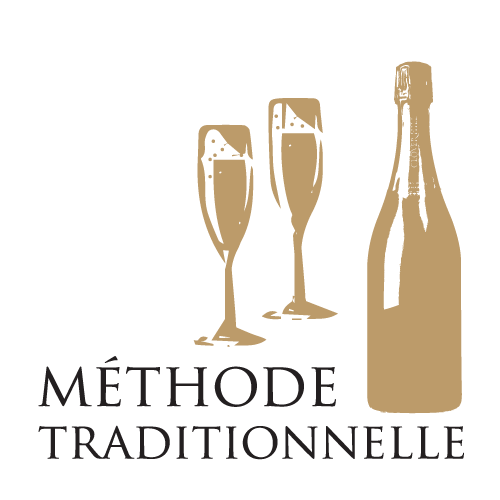 Known as Méthode Traditionnelle or Méthode Champenoise, the process of crafting elegant sparkling wines in the traditional manner is a highly specialised field, placing Clover Hill in an elite group as one of the few sparkling houses in Australia to exclusively utilise this method. Holding true to its vision to compete with the wines of Champagne, Clover Hill’s inaugural 1991 Blanc de Blancs was produced using this method, and continues to do so with every wine produced today.

Widely regarded as the most premium method for producing sparkling wine, Clover Hill takes the finest elements of the Méthode Traditionnelle tradition and melds them with the unique flavours and textures produced in the vineyard by using the creativity and insight of a highly skilled winemaking team.

The process of Méthode Traditionnelle

Hand harvested grapes are gently whole-bunched pressed and fermented in separate batches, where the Winemakers first create a still wine which reflects the finest aspects of the fruit and the season. Selected batches undergo malolactic fermentation before being stored in old French oak vats.

This still wine (base wine) is then blended and prepared to be triaged, when yeast and a small amount of sugar is added before being bottled. It’s in the bottle where the secondary fermentation will occur.

Each Clover Hill wine is bottle-matured on lees for a minimum of two years. In exceptional years, small single batches are held underground for up to and beyond ten years, until the winemakers determine it is ready for release.

After its maturation is complete, each bottle is riddled (gradually rotated), so that the yeast lees settles in the neck of the bottle. By the end of this riddling process, each Clover Hill bottle is inverted so the yeast can be easily removed in a process called disgorging.

Traditionally called dégorgement, this process involves snap freezing the wine sitting in the neck of the bottle which contains the yeast lees. Upon opening, the pressure within the bottle, due to the secondary fermentation, expels this frozen plug from the bottle – leaving the remaining wine bright and clear.

After the lees plug is removed, a liqueur is added to the wine in a practice that is known as dosage. In this final stage, the winemakers use a unique selected reserve Clover Hill batch that has been aged in French oak foudres to capture the unique style that is Clover Hill. 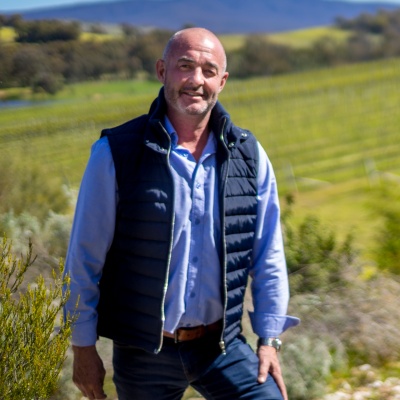 Adam joined the Clover Hill team as CEO in 2005. His diverse experience in the wine industry spans the globe, from running wine businesses in the UK to North America, France and Australia. With over 20 years of experience, Adam excels in bringing together first-class wine-making and vineyard teams to create premium quality wines. He is an ambitious leader whose… 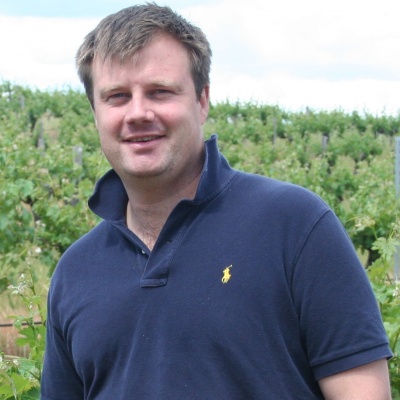 Growing up in Victoria’s Western District, on Robert’s first trip abroad to the UK and Europe, he found a love of wine. Developing a thirst for wine knowledge saw Robert embark on studies in Viticulture and Wine Making when he returned home from his gap year abroad. Robert’s professional experience has taken him from the warm, continental climate of the…

Learn more
Clover Hill aims to make your online experience as informative and relevant as possible. We use cookies or similar techniques to achieve this.Ok